Watch out Swatch! Today, Apple Starts the Clock for You and the ‘Timepiece’


I wanted to write this post after Apple announced the Apple Watch but decided to wait until the launch day.

For such an old device, the timepiece has not evolved for quite a number of years in terms of function. As the mobile phone became ubiquitous, the wristwatch being single function device lost is utility and became a full time fashion accessory. This changes today.

Before we talk about how Apple upends the cart, lets try and understand the meaning of time.

The Timeline Interface by Pebble

If you think about it carefully, time itself is not really important as its accuracy expires the second we look away from our watch/clock/timepiece. Time only really useful in context.

Watches should tell us the time and not us looking at the time and doing irrelevant mental math (this generation will ruin the brain)
With the sensors and app that will come with the Apple Watch, our watches will move beyond the time realm and prompt us with

“Dude you’re about to have a heart attack!”
“Dudette, your blood sugar is low. It’s time for your next insulin shot!”
“Mamalete, ya babylette’s temperature is too high. Nope, not Ebola”

Pebble with their timeline interface, and smartstraps have built the first wearable that’ll take input from our bodies, compute without us looking like dofusses.

A collection of Swatches

Swatch‘s business model has always been built around the uniqueness on the watch face and strap. However, the core of the watch remained below basic.

It is not even Apple that will turn swatch to blackberry, it is Pebble, the cross platform alternative to the Apple watch that gets it right; as regards to building and affordable mainstream wristwatch.

Why spend $150 for a piece of plastic that tell you the time and at best has a stopclock when you can get a device that gives you infinite number of faces and tell you a lot more stuff beyond the time plane. 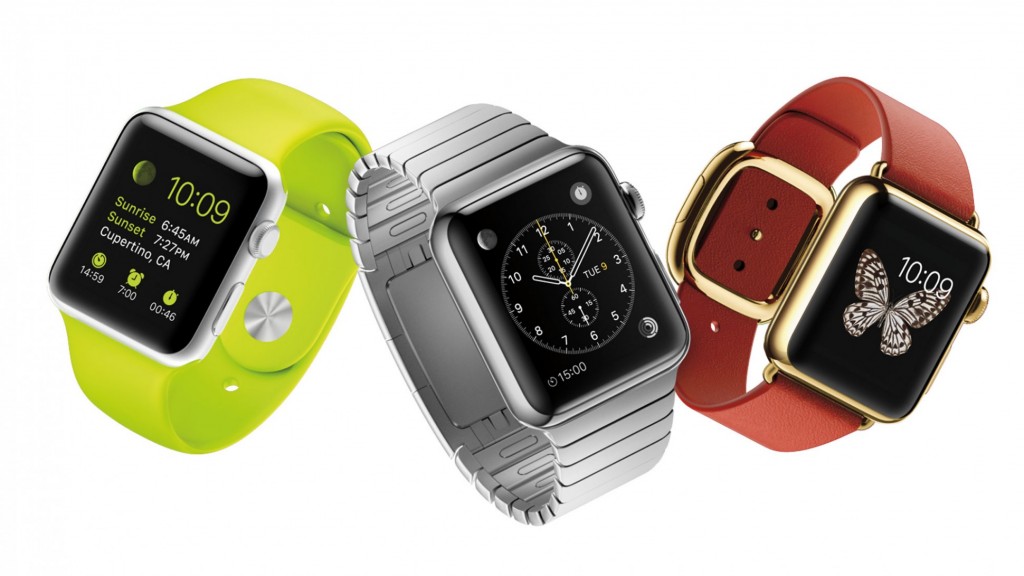 I am not a fan of Apple products, however, if there is one company that can take a consumer electronics mainstream, is is Apple. They tell the cool kids when it is time to move.

Today they are taking the smart watch mainstream and we are going to have a number of casualties.

You might ask, what’s so different? Smart watches are not new!

Apple has attacked the segment not as a gadget like her predecessors in the Watch race but as a fashion item that happens to take the timepiece to the next level. Looking at the above, you would have to admire the three pronged approach

As you can see, unlike with Pebble (who have done a great job) and other tech companies, Apple has 10s of millions of iPhone owners who are tired with wristwatches that do not really do much. After a person’s watch stops her from getting a heart attack, and other countless answers and activities and uses like opening doors (I’ll send my key to your watch), cars etc. Would the person put a piece of metal or plastic on their wrist that does nothing more than ‘look good’?

Of course, there is the ‘little issue’ of battery life which will only keep improving . That is the only reason the death of Swatch and co will be slow. Death of course is certain for  a lot of the old brigade.

Hopefully, rather than laugh like Balmer, Swatch would be hovering around founder asking “Guy, how far na?”

As for me, I’ll be getting my first watch in 10 years this year and is is not going to be from the old brigade.

This is my first post this year. I’d like to blog more frequently so I’ll probably increase commentary pieces. Not every time serious post. Sometimes, Apple. As usual, forgive typos and please point them out for me.