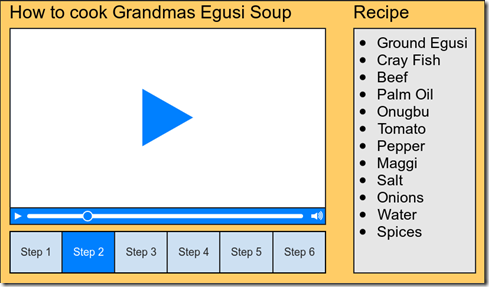 3 thoughts on “Idea: A Killer App For The Tablet Computer”